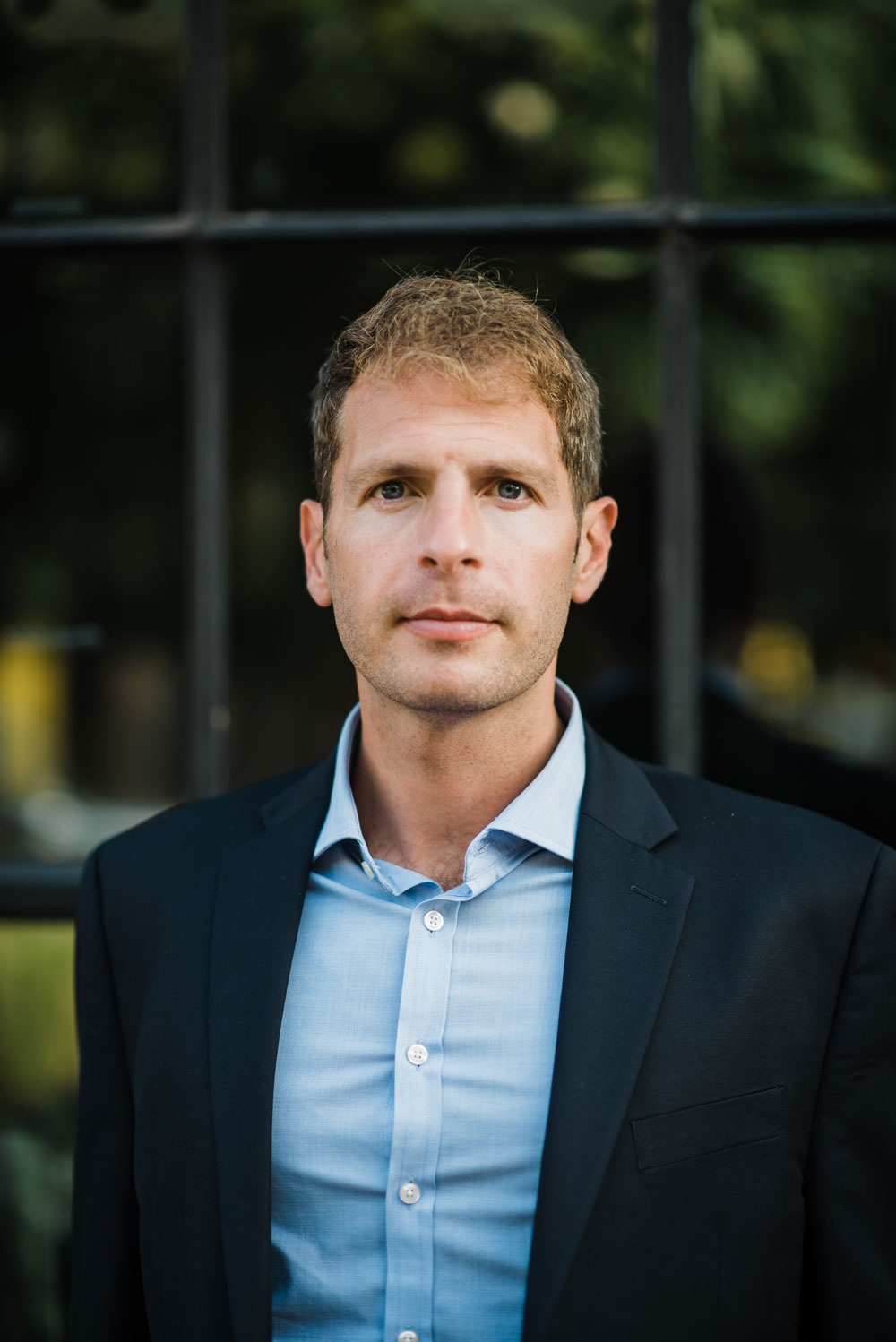 Jason Killmeyer is a leading national security expert with a special focus on supply chains and emerging technology. Born in Bellevue, his parents bought a red brick house in Mt. Lebanon when he was 2. After graduating from Penn State, Jason made his way to Washington, D.C., starting as an armed security guard and taking grad classes at American University in between shifts. Within a few years, he was leading nearly one hundred counterterrorism analysts and advising the government on time-sensitive matters all while finishing grad school - and paying off his student loans.

‍
Jason is a constitutional conservative who believes in national sovereignty, bringing our jobs back home, and resisting the slow suicide of democratic socialism as its appeal spreads amongst our youth. He stands for a strong defense to deter our enemies and putting Americans first, now and always.

‍
Throughout his career, Jason led large counterterrorism and defense policy programs, protected federal supply chains from foreign attack, prevented terrorists from coming into the country, and shaped and executed policy for both intelligence community leadership and the Office of the Secretary of Defense. Jason was often at the nexus of national security and emerging trends, and he supported a number of cutting-edge software projects and prototypes for the federal government.

While living in D.C., Jason noticed the growing post-2008 disconnect between a decadent capital and the rest of the country. Politicians on both sides of the aisle aspired to be a part of “the scene,” attending D.C. parties and inviting Hollywood celebrities to testify on Capitol Hill. Yet, in Western PA and other parts of the country, it felt for many like the Great Recession never really ended.

‍
Back home, Jason founded FreeWork, a small Pittsburgh-based non-profit currently dedicated to providing YouTube and podcast equipment to after-school programs. Additionally, he writes regularly for major outlets and has been featured as an author or cited expert in the Wall Street Journal, Business Insider, the Washington Examiner, The Daily Wire, and more.

‍
Jason brings back to Pittsburgh a determination to win the fight for the country and reestablish Western Pennsylvania as a home base for workers and wage earners. He wants good jobs - the type that support entire families. He believes in the natural talents and resources of his birthplace, and he’s here to stay, fight, and win. He believes the task ahead is nothing less than to Save the Union - and is asking his fellow Pennsylvanians who recognize the stakes to join him.